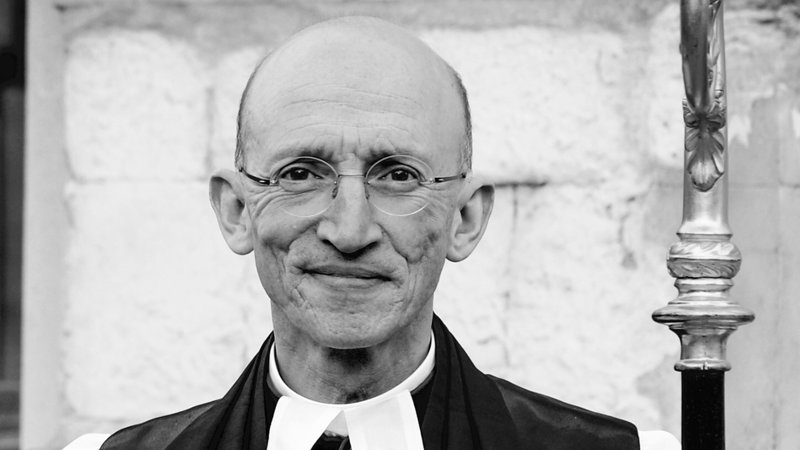 I was recently asked by a reporter whether in the diocese of Chichester Ash Wednesday has become more popular – like Christmas is.

My own experience of offering “ashes to go” outside Brighton station was very informative. Generally, people on their way to work were not very interested and sometimes hostile.

People with a bit of Christian formation and experience were more pleased to see us. I sensed that for some of them, this was an invitation to re-connect with the season of Lent and the renewal of their faith. For others, it was encouraging, giving permission for the hidden, private practice of their faith to be affirmed by someone else in public.

The message of Lent is cheering and simple: God loves you and the Church is starting preparations to celebrate that fact at Easter.

But this year, in particular, the ashes with which we began this season of Lent offered a serious statement of protest.

As destructive fires raged in Australia, ash was everywhere. Our ashes were an identification with all who are the victim of climate change and environmental damage. But perhaps more importantly, ash was an even clearer symbol of the Christian call to repentance, a radical change of heart.

Extinction protests have certainly become more popular. But we might have more yet to do to make the Lenten discipline of repentance more popular within the Church, in order to become a catalyst for repentance in society and global change.

My hope and prayer is that we might emerge from this Lent with a greater sense of reverence for the earth and all its inhabitants. The celebration of Easter will then be marked by a different, freer, lighter way of living, rather than a return to damaging habits we had tried to give up for the time being.