Faith and the science of uncertainty 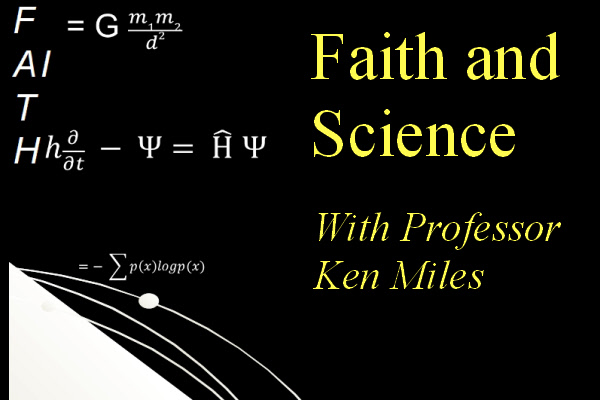 Faith and the science of uncertainty

Professor Ken Miles offers the first in a series of two presentations on the relationship between faith and science. Admission is free.

William Osler, a renown physician at the turn of the 19th century declared that “Medicine is a science of uncertainty and an art of probability”. Today, the science of uncertainty is understood as the methodology that underpins the judicious integration of best research evidence with the patient’s values to make decisions about medical care, a process known as evidence-based medicine. Arguing that uncertainty is an inevitable part of religious faith, this presentation considers how the principles of evidence-based medicine can be used to defend Christianity, and so counter the New Atheist claim that religious faith is belief in spite of a lack of evidence. 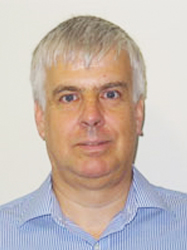 Professor Ken Miles is a clinical academic specialising in Radiology and Nuclear Medicine as applied to cancer. He holds clinical appointments in Brisbane, Australia and has a Professorship at University College London. Ken’s interest in connecting religion and science has arisen from a need to reconcile his professional work with the personal faith he has held since his medical training over 30 years ago. As radiological science is a broad field that encompasses biology and physics, he has needed to address a wide range of difficult issues at the interface between religion and science. Inspired by writing such as John Polkinghorne, John Haught and CS Lewis, Ken sees a dialogue between religion and science as beneficial to both disciplines.

Register for Event: Faith and the science of uncertainty – a presentation by Prof Ken Miles