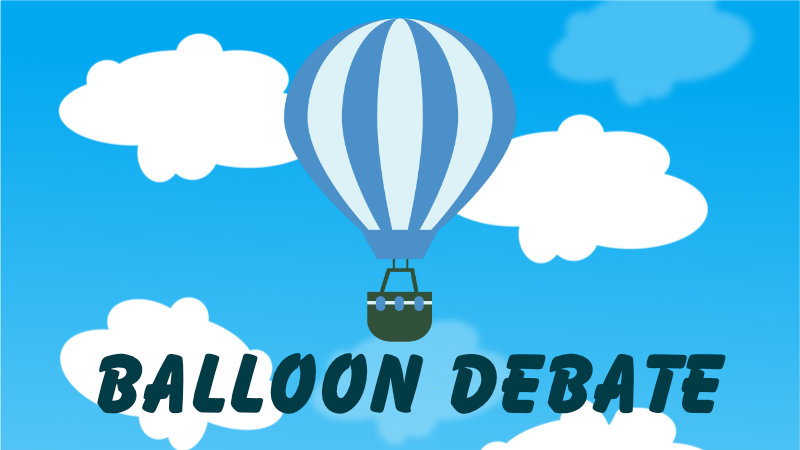 On the 29th February at 7pm we will be holding a Balloon Debate at St. Nicholas’ which involves us launching a balloon with five people in it and only one parachute. The five will have to persuade the audience that it is they who should have the parachute and be saved.

Those trying to stay in the balloon are:

Tickets are £15, including canapés, and are available from the Parish Office.